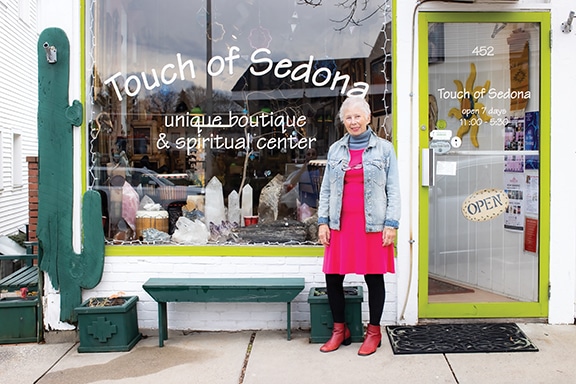 Marge Courtney – Owner of Touch of Sedona and Sedona Art

››Sandwiched between Ridgefield’s beloved Chez Lenard hot dog stand and an array of cozy boutiques lies the ethereal wonderland that is Touch of Sedona. Inside this center for spiritual healing and southwestern-style gifts, you’ll be greeted warmly by owner and curator, Marge Courtney. Marge opened the store 25 years ago and she’s made herself a Ridgefield staple by adding another shop to her repertoire this year: Sedona Art, located right next door.

Sedona Art is your new one-stop shop to satisfy every creative whim. Whether you’re looking for charcoal sticks, canvases, or the next craft for the kids, Marge and Store Manager Lily Fertik can help you find your way.
Marge grew up in California. She experienced 2 years of college before shipping off to Kansas City, Missouri in 1955 to start her career as an airline hostess, as they were called then. She went on to work for Trans World Airlines (TWA) for 38 years. She says it ended up being “the perfect job for me.”
Marge moved to Ridgefield in 1986 during her time with TWA and married her late husband, Tom Courtney, a Ridgefield native. Tom was a lawyer in Ridgefield before he was offered a job as Director of Security at Fordham University in New York, which allowed everyone in his family to go to college for free, including Tom’s eight children and later, Marge herself. Marge went on to earn a Double Art degree, finally pursuing her life-long love for art.

Passion for Learning
What made her decide to go back to school? “It was free,” she giggled. “My first time around I just sat there. I didn’t take anything into my brain; I just wasn’t interested.” Marge says she loved going back to school later in life, and her passion for the arts stemmed from that.  Marge retired from TWA in 1993 to spend more time with her husband and her mother, both of whom passed soon after. “I thought, ‘oh, now what am I going to do?’ I never, ever thought of working after I retired. I wasn’t going to do anything – maybe travel or volunteer.” She didn’t want to be tied down; she wanted the freedom of being able to come and go as she pleased, until one day: “I got this . . . it was like a calling. It said, word-for-word, ‘open a Native American store on Main Street in Ridgefield.’ Can you believe it? I couldn’t.”

Opening the Store
The way she described this feeling made it sound like the notion was hard to ignore, a constant nagging in the back 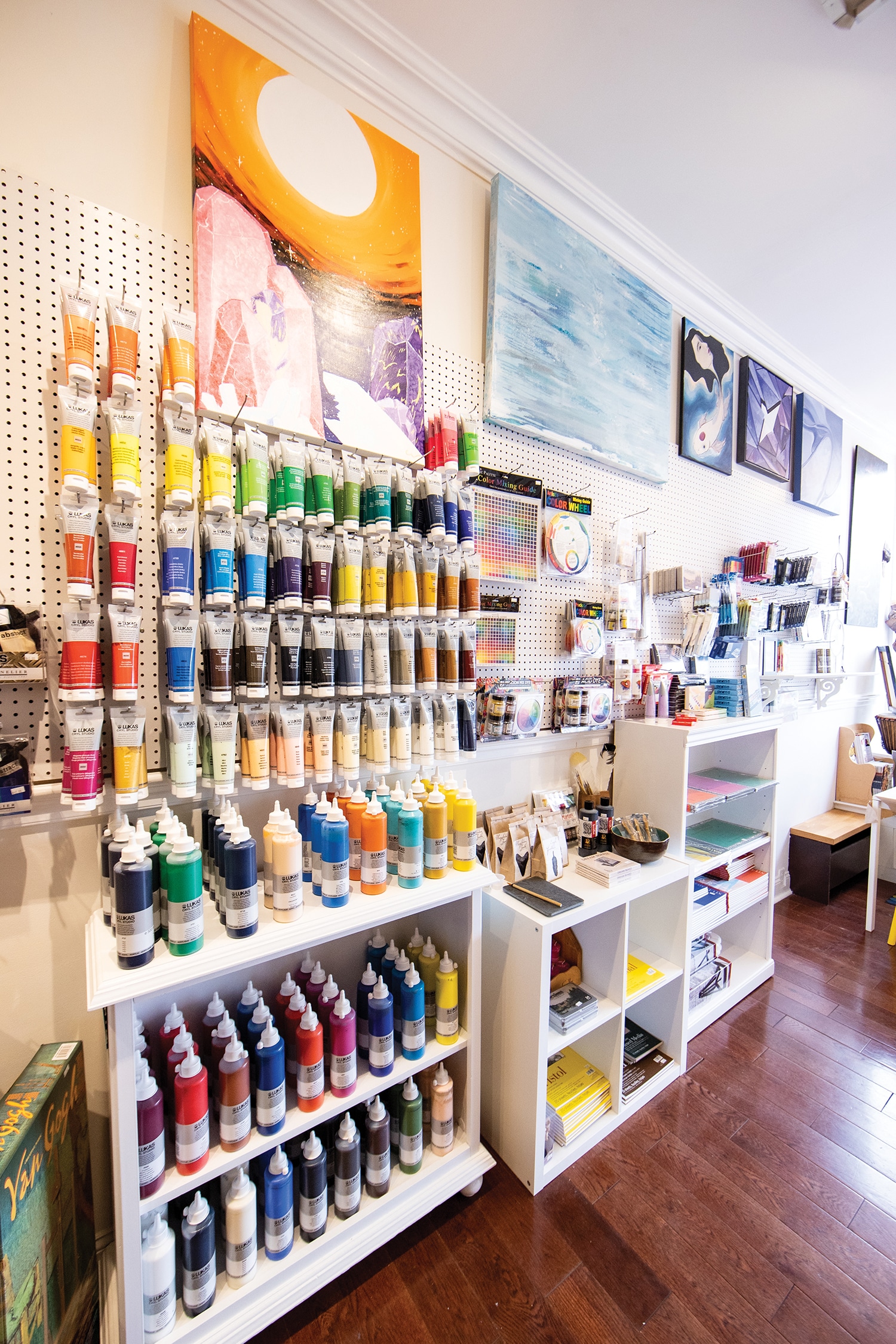 of her mind. “Finally, I said to myself, ‘I’ve only ever had one job my whole life, so how do I know I wouldn’t want to open a Native American store?” Now, Touch of Sedona has been a Ridgefield institution for over two decades, and Marge has no regrets about coming out of retirement. “25 wonderful years. I’ve always loved the store,” she said. “Working here is my retirement.” She feels that the shop has been a great chapter of her life, and many of her customers have become friends. “The people I am meant to meet, and goods I’m meant to sell have just come through the door over the years.”

She loves running her shop so much that she opened a second one. In speaking about why she decided to open Sedona Art, she said, “I resented the fact that I had to get in a car and drive to buy a paintbrush. Every town should have a bakery and an art supply store, and [an art supply store] never came, so if you want something done, you do it yourself.” And so, Sedona Art opened its doors in February 2021. Marge’s artwork can be found in Sedona Art, alongside many other local artists. If you haven’t stopped by yet, I know Marge would love to show you around. • 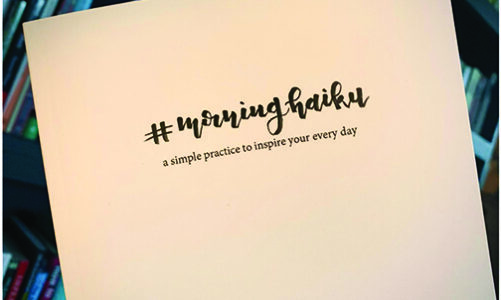 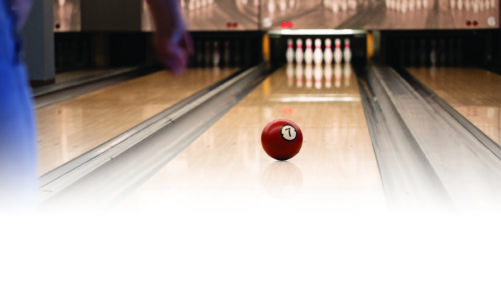 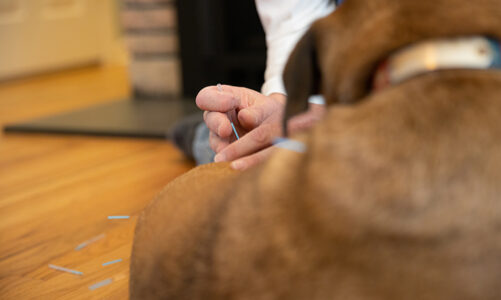